This is the second installment of a series of posts about my favorite songs in all history. You can find the introduction here.

My favorite One-Hit Wonder of all time.

I will begin my particular list of songs with the only One-Hit Wonder: I Ran, by the English band A Flock of Seagulls. All of us like one-hit wonders (the question is which ones): they are catchy, they hook you instantly and, for days or weeks, you cannot get them out of your head. Eventually, though, your interest fades and they start being part of the past.

For this specific song, in my case, I have never ever stopped listening to it regularly since I first heard it.

I have a guess on when that was. One of my favorite videogame sagas of all time is Grand Theft Auto, commonly abbreviated as GTA. I remember being absolutely amazed at GTA II at a friend’s house in 1999: you have freedom to go around! There is a lot of different cars! I asked to play and I would be there forever until he eventually kicked me out. It wasn’t until some years after it that I had the next version of the game, finally in a tridimensional world, and I would play for hours.

The thing is that all GTAs feature a crazy good soundtrack. Imitating a bunch of radio stations to make casual driving more realistic, the soundtracks can easily go over a hundred different songs in, say, six or seven different genres. GTA: Vice City, ambiented in the 1980s Miami, excelled particularly at this and had a specific radio station, Wave 103, dedicated to New Wave. Between songs from Corey Hart, Blondie or The Psychedelic Furs (and hilarious excerpts from a very new-wavey, fictional DJ), there was a magnificent song: I Ran. 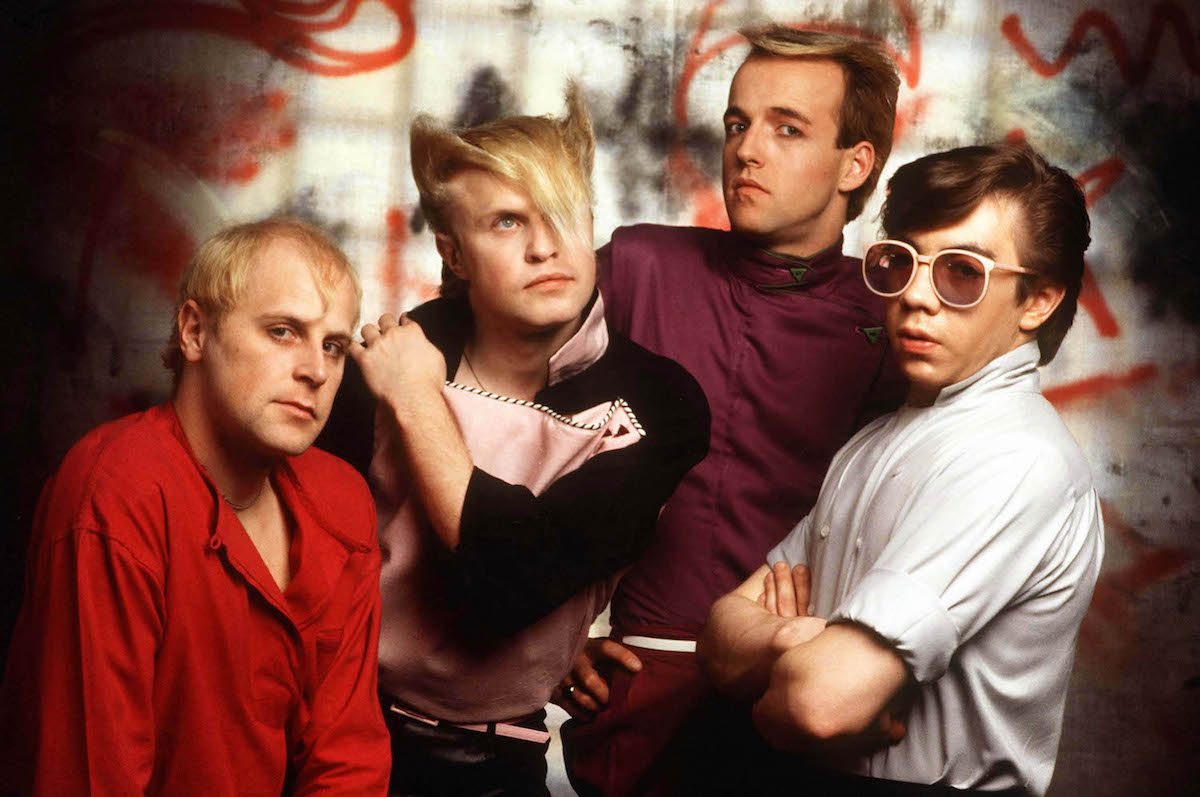 The band behind it was created in the very beginning of the eigthies, in 1980, in the British city of Liverpool. The initial founder, Mike Score (lead vocalist & keyboardist), was joined by Frank Maudsley (bass), Ali Score (drums) and Paul Reynolds (guitar) to form the classic, most known line-up. Soon, they started to release up to four singles (including I Ran, the third one), a few EPs and, eventually in 1982, their debut and most commercially successful, eponymous full album, A Flock of Seagulls, which included the song.

The album reached top 10 in the US and New Zealand, and peaked in Australia. Its singles were successful too, and I Ran in particular peaked in Australia as well, making it to the top ten in both New Zealand in the United States. People tend to remember the band for their most famous song and truly consider them a One-Hit Wonder, but the whole album was really relevant for the time and, if we are being purist, they would be more of a One-Album Wonder.

From there, A Flock of Seagulls never got back to the stardom it had once reached. Three more albums would follow, one each year until 1985. The year after that, they splitted up only to come back two years later in 1988. Since then, they have released only one more studio album (apart from more than ten compilation albums) and changed several band members more than once. All except the original founder: Mike Score. 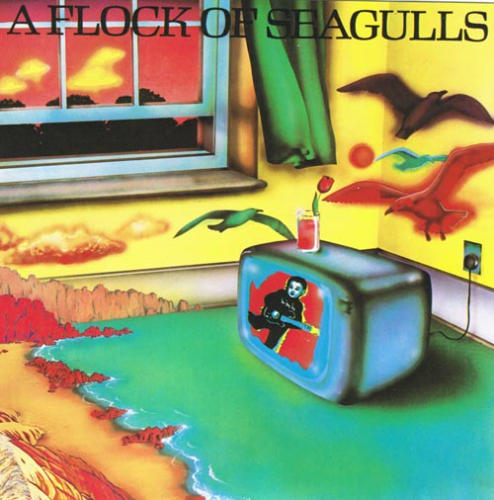 The song begins with a fun introduction of seagull-like sounds (true story!) produced with a synthesizer, soon accompanied with a long instrumental section with drums and bass, and a hint of guitar. After that, the most known part of the song begins.

The main part features a classic pattern, highlighted by a few choruses cleverly complemented with guitar and keyboard and, to a lesser extent, bass and drums. Then, a catchy, interesting guitar solo appears a bit after the middle of the whole song, only to return to another chorus.

Finally, my favorite part starts: an energic, fast-paced and (in a good way) repetitive guitar solo that ultimately increases its rhythm, building up to a fantastic end. Check out between 4:31 and 4:58 and you will discover why this I Ran is in my top ten.

Since its release, it was considered a classic, being the most famous song from the band. In 2002, its popularity increased, funnily enough, due to GTA: Vice City (and it helped me being aware of the song!) and, just last year, Academy-Award winning Emma Stone lip-sync sang it quite in the beginning of La La Land.

The odds of you not knowing it are really, really low, but just in case, here you can listen to the album version:

The ninth song, one of my electronic favorites, is just here.