This is the fifth installment of a series of posts about my favorite songs in all history. You can find the introduction here.

I’m back with Love.

I started writing this post in early summer, briefly after writing about Al Stewart’s Love Chronicles. Nevertheless, with the holidays and a particularly busy period of work, I could not find any time to dedicate to this, so I kept the ball rolling.

Plus, I was halfway reading Forever Changes: Arthur Lee and the Book Of Love: an amazing book by John Einarson which stands as the only authorized biography of Arthur Lee, Love’s founder, the very band I will be writing about today. I wanted to write this after completing it but, as I still haven’t finished it, I didn’t want this to be a blocker anymore.

After you, with fifty years on its back, the oldest song in my top ten.

Back to the sixties

I have been fascinated with the sixties for a long time. Apart from the birth of The Beatles and their enormous contribution to the popularization of rock music, it was a decade full of counterculture and a social revolution looking for more individual freedom, equality and human and civil rights that we now take for granted. And associated with this, coming back to music, a new genre came to the world: pychedelic music.

With a vision of detaching yourself from reality, strongly fueled by the use of psychedelic drugs such as mescaline (found in peyote), LSD or psilocybin (found in mushrooms), new elements were incorporated into rock music in order to reflect this state of mind: electronic, alternative instruments or new effects and song structures. Psychedelic rock peaked in the late 60s, with 1967’s Summer of Love and 1969’s Woodstock Music Festival as the defining, cornerstone events of the moment, and later evolved into progressive rock and hard rock.

The Beatles, for instance, were one of the major representatives of this style, which is specially evident in their mid-latest albums such as Magical Mystery Tour and The White Album, as well as other bands such as The Yardbirds or The Byrds. Apart from the Liverpool quartet, my favorite psychedelic rock bands include Pink Floyd, Jefferson Airplane, King Crimson (which I discovered thanks to my dear friend @marphille) and, above all, Love.

Love is a band founded in the mid-sixties by Arthur Lee, one of the most important musicians of the decade and key to the definition of the band itself. Born in 1945 in Memphis, Lee was somehow problematic (perceived as the toughest kid in the neighborhood) but a prodigy in athletics and music. Eventually he focused on the latter and, although he was not academically taught, he learnt from listening to other musicians and tried to emulate them.

After graduating in the early 60s, he rejected a sports scholarship, pursued a musical career starting with The LAGs and, later, with Love (initially, called Grass Roots). Already living in Los Angeles for a while, the band got to play at several clubs in Sunset Strip and Hollywood and released two albums in 1966: the eponymous Love and Da Capo. 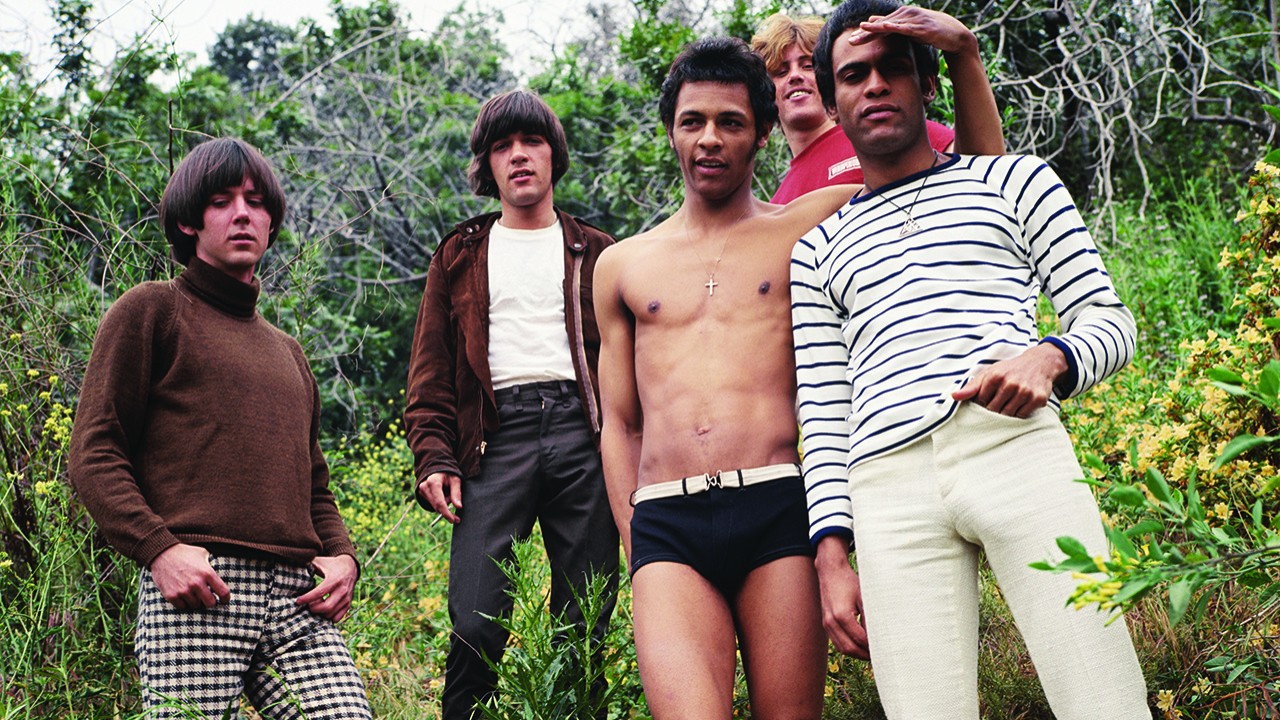 Next year, though, they would release Forever Changes, their masterpiece and one of the most influential albums to come as a result of the Summer of Love. With Lee ironically skeptical with the hippie movement, some tensions among band members growing, and surfing on the momentum from their previous two albums, Forever Changes was recorded during that very summer. After an erratic start from the band members, producer Bruce Botnick is believed to having inspired them by recording two of the songs just by himself.

A lot of rehearsals and a few weeks after, recording wrapped in September and the album was released in November of the same year. Although initially unsuccessful and not widely known, it gained more and more recognition as years and decades passed and now it is a usual suspect of top albums’ lists, guides and Halls of Fame around, both for psychedelic rock and general music.

As if the band knew they would not be so close to perfection again, most members of the band either left or were fired. After Arthur Lee hired new members, the band evolved into a blues rock style and never got back the popularity and quality from the first three albums. Nevertheless, albeit some members were replaced across the following years, four more albums were published from 1969 to 1974 and Love was gracefully discontinued in the late seventies.

During the following two decades, several plans to reunite the band were unsuccessfully made, with Lee briefly playing some songs from the band but without picking up further. In the meanwhile, he was working into his solo career. After spending six years in prison from 1995 to 2001 for firearm-related charges, Arthur Lee got back to touring, this time under the new Love with Arthur Lee name, but he sadly got leukemia in 2005 and eventually died in the same year.

At my house I’ve got no shackles… 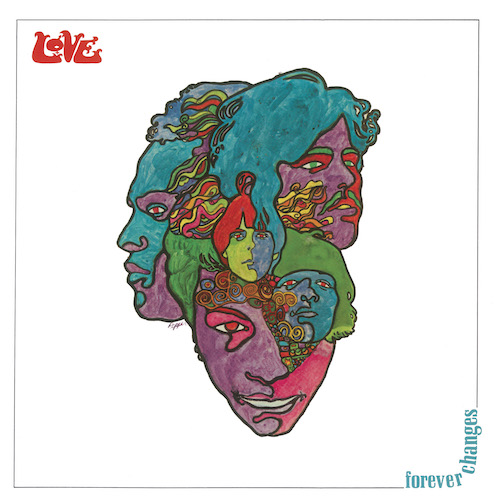 I chose A House Is Not A Motel, the second song, because it’s probably my favorite one in the album and it’s a good representation of it: seductive, very rhythmic and electric at times, spontaneous and, if you will, quite raw and avoiding any makeup at all. An album which I see as an incredible, maybe lucky, result of experimentation and creativity from a talented group of young musicians.

Blissfully soaked in a chaos of expected and eccentric instruments, the eleven songs merge into a greater good as if they were just one, heterogeneous, wonderful song. Radically fresh and lead by Lee’s wonderful voice, I find it very easy to listen to over and over again, loyally showcasing the hippie philosophy of embracing openness and surpassing boundaries, but also reflecting the more crude aspects of nature and reality itself.

And so, A House Is Not A Motel

Enjoy the song (which was brilliantly versioned by Robert Plant) and check out the whole album for an even great experience:

The sixth song, a very well-known version from the late 80s, is just here.