This is the sixth installment of a series of posts about my favorite songs in all history. You can find the introduction here.

Back to the purest eighties.

This one is precisely from the same decade as the one we started with: the eighties. An infamous period for some people, but one of my favorites in music. Not because I was born then, though: I came to this world in the late eighties and I remember nothing of it. Instead, the introduction of technology to music, with the eclosion of synthesizers and new techniques, really made a dent and allowed new genres like New Wave (including A Flock of Seagull’s I Ran) and Synthpop to appear.

And, thanks to this change in music trends, a great deal of my favorite artists were born. Pet Shop Boys in particular, with their Always On My Mind, are great representatives of both this 80s music and, particularly, the Synthpop genre.

I was most probably introduced in the early 2000s to Pet Shop Boys by my best friend, the same one who got The Tape. I remember listening to them compulsively for months (they were one of my first musical crushes) until I got acquainted with their futuristic music, and then followed their albums as they were released.

One of the first concerts I have been to was by them, within the Asics Music Festival in Barcelona in 2007, where I went to with my sister, also a huge fan. I remember anxiously waiting to hear them for five or six hours, as other bands played first, until I saw one of my favorite bands ever live. It was not the only time, though: quickly after releasing Yes, from 2009, they came to Barcelona for their Pandemonium Tour and, again with my sister, I could enjoy them for more than a couple hours. Just like below. 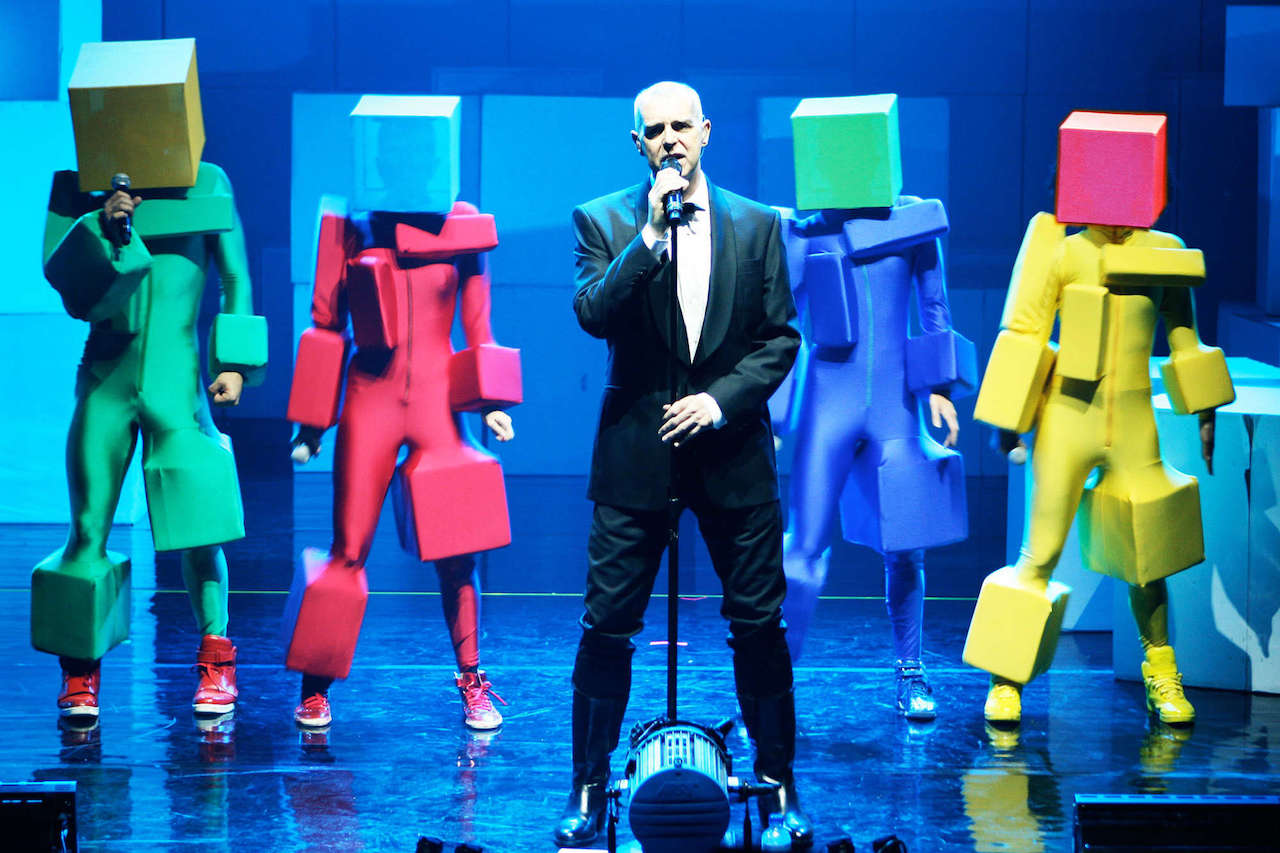 Let’s get back to the song, though.

A song that, in fact, is not an original from the British duo, but a version: the only one in my top ten list. Its author, the late Wayne Carson, composed it as a country song in the early 70s, which then was recorded by Gwen McCrae and Brenda Lee in 1972. A few months after, an Elvis Presley’s bodyguard gave him a copy, after which he decided to record a version which was released just 45 years ago: in November of the same year.

A widespread success and considered one of the best performances of The King of Rock and Roll, Elvis’ version popularized the track so much that, as of 2017, more than 300 releases have been recorded. The most recognizable ones include the versions from John Wesley Ryles, Willie Nelson (who won the Grammy Award for Song of the Year for it in 1983), Loretta Lynn and, of course, Pet Shop Boys.

Moving on to the UK

The band began almost a decade after Elvis’ cover, briefly after Neil Tennant (that studied in London Metropolitan University, like me!) and Chris Lowe met in an electronics shop in London in 1981. Unaware that they would do a hit version of this song at that time, they began working on songs and performing under the name West End, although they ended up using their definitive name after the job some of their friends had.

Soon after, in 1983, they got a record deal with producer Bobby Orlando after Tennant met him while he was interviewing The Police. For a year, they recorded and released more than ten singles, including widely know songs as West End Girls, Rent or It’s A Sin and eventually, in 1985, they moved to the London-based Parlophone label. By early 1986, West End Girls started reaching top 1 everywhere, including the US and Canada, and ended up being the band’s most heard song ever.

They finally released their first album, Please, in March 1986, quickly followed by a remix album, Disco, the next November. The first awards started coming in (BRIT and Ivor Novello for their first top 1), as well as further singles, including their second top 1: It’s A Sin, which cause some controversy due to false allegations from Jonathan King of plagiarism from Cat Stevens’ Wild World.

On August 1987, they appeared in Love Me Tender, a British TV special commemorating the tenth anniversary of Elvis’ death, where they were invited to perform one of their favorite tracks from him. They played Always On My Mind so successfully that the song was eventually released as a single (their third top 1) and, just a month after their TV appearance, their second album Actually was out. Nevertheless, it was not until their third (Introspective, in 1988) that this wonderful version appeared in an album.

Further albums would follow, Behaviour in 1990 and Very in 1993, keeping a solid critical acclaim and reaching huge sales to the point of achieving at least one Platinum each in UK (starting at Please). They also released several compilations and notable video clips, collaborated with stars as Dusty Springfield, Liza Minelli or David Bowie, and started touring around the world. Neil Tennant even started a side band, Electronic, with Bernard Sumner (Joy Division guitarist then New Order singer) and Johnny Marr (Morrissey guitarist), eventually producing a couple of albums.

Their next work Bilingual, from 1996, was well received too but marked the beginning of a new era for the duo. Synthpop was not that hot in the mid 90s and other musical trends were appearing, but Pet Shop Boys carried working and releasing an album every few years. Until today: Nightlife in 1999, Release in 2002, Fundamental in 2006, Yes in 2009, Elysium in 2012, Electric in 2013 and Super in 2016.

Maybe I didn’t treat you… 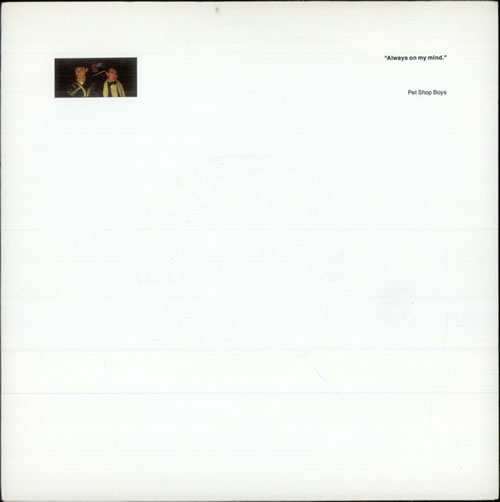 Released exactly 30 years ago at the time of writing, I consider this a timeless masterpiece. With the challenge of doing a version of a song that, amongst others, Elvis Presley had excelled at performing, Pet Shop Boys did an enormous job. Theirs has a whole different rhythm, translating the original into Synthpop and abandoning a certain melancholy from Elvis’: even in the very end, barely audible, Neil Tennant’s voice claims Maybe I didn’t love you with quite a comic desdain.

By printing their own style on the song and doing what they do best (the catchy and peculiar singing from Tennant and very skilled electronic and sequenced compositions by Lowe), the British duo equaled and even surpassed a legend like Elvis in one of the most recognizable and remarkable versions of all time.

If you haven’t already, get a taste of this marvel through their video clip, a fragment of their musical It Couldn’t Happen Here from 1988, with an hilarious and strange man (“I’m a bilingual, a bilingual illiterate… I can’t read in two languages.”). Enjoy!

The fifth song, the only one from the list without a vocal track, is available here.