This is the fourth installment of a series of posts about my favorite songs in all history. You can find the introduction here.

The same way that we already covered the only One-Hit Wonder and the only mix for this particular music bundle in previous posts, we can also point out unique traits about this song. And more than one, actually: it is the only folk song in this top ten, and it’s the longest one by far!

Prior to get further into details, though, let’s start with the how.

You should listen to Al

I clearly remember the moment I started listened to Al Stewart. In January 2015, a book editor I followed on Twitter (@galliaca) talked about this amazing song, titled Carol from one Al Stewart. I loved it after just a few hearings, and suddenly wanted to hear and know more about the artist.

I eagerly listened to the album the song was included in (Modern Times) a few times, loved everything I heard, and wanted more and more. After that, I soon went to listen to several other albums, then back to some songs I had already listened, then back again to additional albums I kept discovering. And then, I found it: my favourite song of his, in the album where Love Chronicles was published (which, funnily enough, is eponymous for the song).

By that time, I was quite troubled that I had never heard of him before. So, who is Al Stewart?

Apart from having a marvelous first name, Stewart was born in Scotland’s capital, Glasgow, just three days after the end of World War II. In 1964, soon after coming of age, he went to London, where he started playing in small cafés and acted as Master of Ceremonies for the Les Cousins club, where he acted side by side with Cat Stevens, Van Morrison and other great artists. He even lived with one of them: Paul Simon.

His first single, The Elf, was lucky enough to include the legendary Jimmy Page’s guitar, and after that Stewart ended up signing to Columbia Records, a label with which he collaborated for up to ten years. The debut album, Bedsitter Images, was released in 1967, followed by my beloved Love Chronicles in 1969. 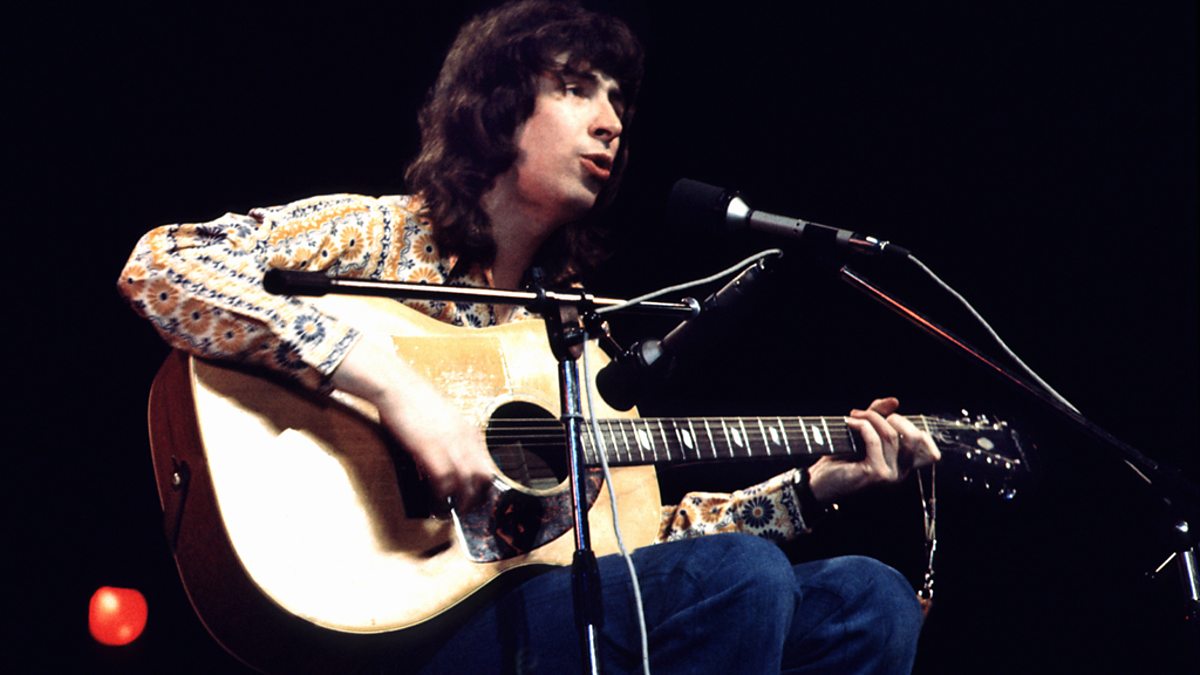 Getting known with Alan Parsons

A couple albums were released the following years, slowly contributing to getting Al Stewart known around the UK (Zero She Flies in 1970, first album from him to reach top 40, and Orange in 1972). The fifth album, Past, Present and Future, released the next year, was the first one to be produced by Alan Parson and also the first one to reach the US.

After another great album (Modern Times in 1975, the first one I listened), his contract with Columbia Records was finished, so he signed to RCA Records to help him have a greater reach and, in fact, the next two albums were his most successful ones.

Late 70s and beyond

Year of the Cat, in 1976, peaked at number five in the US and included his most widely known song, called the same. Two years later, Time Passages would also be successful, hitting the US top ten. Both albums reached Platinum in the US, and got Gold and Silver respectively in the UK.

Since then, Al Stewart continued to be prolific and released up to eight studio albums more, apart from three live albums and sixteen compilations. Although it could be argued that the peak for him was in the late 70s, this analysis would just be from a purely numeric and cold point of view. Stewart’s unique style deserves more than that.

His music has two main axes, two poles that are really close to each other and even overlap some times: folk and history. On one hand, the song we are talking about today (Love Chronicles) is pure folk style (we’ll get into that later), a style clearly visible in other important singles like Year of the Cat or Time Passages, which more than once tells us more about his own life.

But on the other hand, there are lots of references to historical moments in many works: World War I and II, the French Revolution or even Basque separatism. Great examples are the heart-breaking Roads to Moscow, from Past, Present and Future, which tells the story of a soldier in the front, and self-explaining albums like Russians & Americans and Between the Wars.

In my opinion, each one of his albums is somehow between both poles in a combination that I have barely seen elsewhere. Thus, it is impossible to understand his work without paying close attention to his lyrics and the meaning underneath: frank, descriptive storytelling with the particular trait of avoiding repetition, as much as possible, in all his songs.

I can remember the first girl… 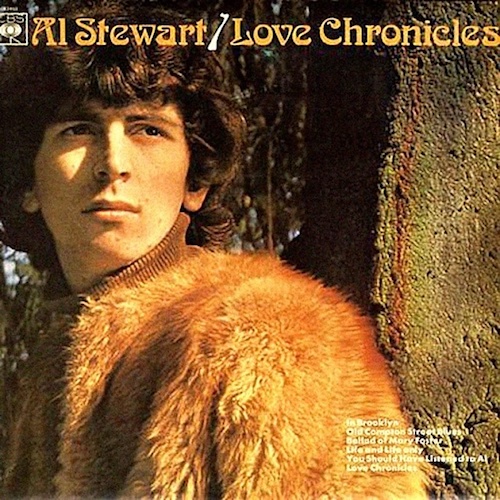 Love Chronicles is a rare song. One of the first things you will notice is a totally uncommon length: eighteen minutes. It is the sixth & closing track of the eponymous album (only six songs overall) and, in a clear folk style, it gradually tells his autobiographic story of romances and sexual partners, from the first girl he fancied in kindergarten until (presumably) his current girlfriend at the time.

It is not a technical marvel, but the rest exceedingly makes up for it. A long sequence of non-repeating, carefully crafter verses, united by a captivating series of delicate guitar strummings, which are delicately paced for each part of the tale. And as a curious note: it is the first commercial song ever to include the word Fucking.

Without further ado, please take the time (almost twenty minutes!) to listen to this song, 48 years old at the time of writing:

The seventh song, a fifty-year-old psychedelic from one of the best albums in history, is just a click away.